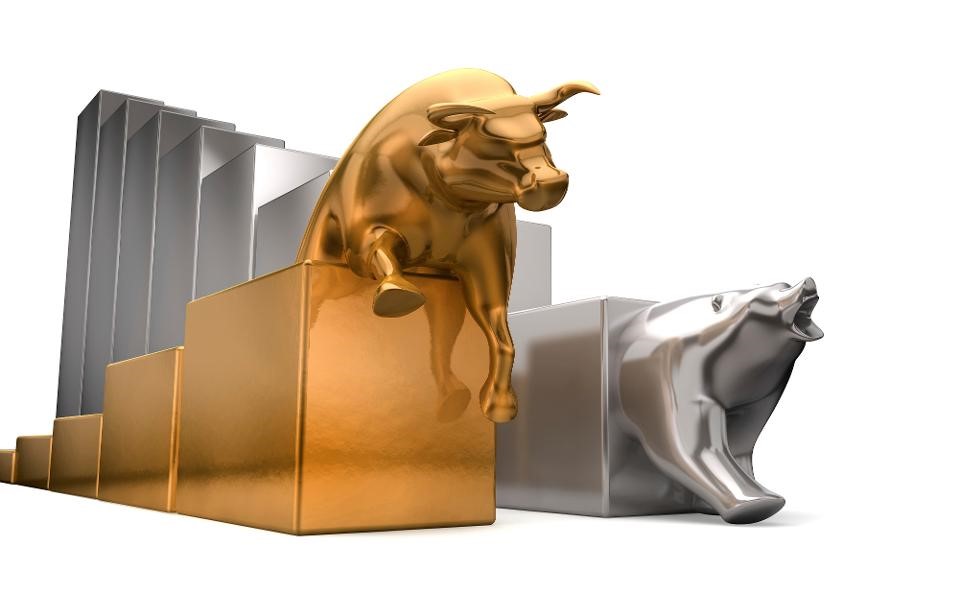 The U.S dollar exchange rate went into tight range this Friday. Further cut in Fed’s policy tends to shrunken dollar exchange rate by around 0.8% against the basket of six developed currencies. The dollar is also starting to show signs of weakness amid the growing storm of impeachment proceedings against President Donald Trump. In EU British pound stabilized after EU gave a week to improve its proposal for tweaking the withdrawal agreement. The pound was at $1.2334, set for a gain of around half a percent over the week. Elsewhere the Indian rupee strengthened by 0.2% against the dollar after the Reserve Bank of India cut its key rate this week.

In Asia ahead of the release of non-farm payroll data, due later today, and a new round of Sino-U.S. trade talks next week. Data on Wednesday showed that U.S. private sector hiring cooled in September, and trade dispute between Washington and Beijing is hurting the world’s largest economy. The dollar index fell to 98.816, shedding about 0.9% after hitting a 2-1/2-year high this week. The USD/JPY pair last traded at 106.81, down 0.1%. Similarly, The AUD/USD pair and the NZD/USD pair gained 0.2% and 0.4% respectively.

The overall statistics of world largest economy show little downfall in this September. A survey from the U.S. Institute for Supply Management (ISM) showed its non-manufacturing activity index falling to 52.6 from 56.4 in August. A gauge of employment in the ISM survey in fact fell to 50.4 last month from 53.1 in August. Heightened worries about the U.S. service sector increased expectations that the U.S. Federal Reserve will cut interest rates at the end of this month, undermining the dollar’s yield advantage. Abstracting up, these all the key players responsible for shrinking U.S. dollar against the basket of six developed currencies.

U.S. stocks closed higher Friday after the Labor Department’s monthly employment report calmed fears of a recession. After a rocky start to the week, stocks climbed for a second day Friday, however   the Dow and S&P 500 index still ended with a weekly loss. The Dow Jones Industrial Average rose by 372.68 points recorded growth. the S&P 500 index added 41.38 points, Nasdaq Composite advanced by 110.21 points. For a week both Dow Jones Industrial and S&P 500 posting a third down week. Nasdaq managed at gain of 0.54% snapping a two-week losing streak. The share of Apple Inc. rose 2.80% after the company asked supplier to ramp up the production of iPhone 11 model by 10%. 10-year U.S. Treasury note fell by -0.39%,

The world largest economy added 136, 000 new jobs in month of September slightly less than what was forecast. The labor market exhibits slowest pace of job growth for four months. However, U.S. unemployment rate dropped to 3.5% this month, lowest since 1969. Gold prices finished lower on Friday, suffering their first loss in four sessions, while oil settled little high by closing of the week. 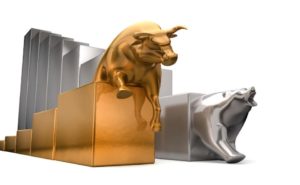