Breaking News
Why Does Warren Buffett Read So Much?
earnings seasion and Getting more trade setups
Financial Markets SUPER SPEED MODE
Should You Copy Warren Buffett’s Portfolio?
Skip to content 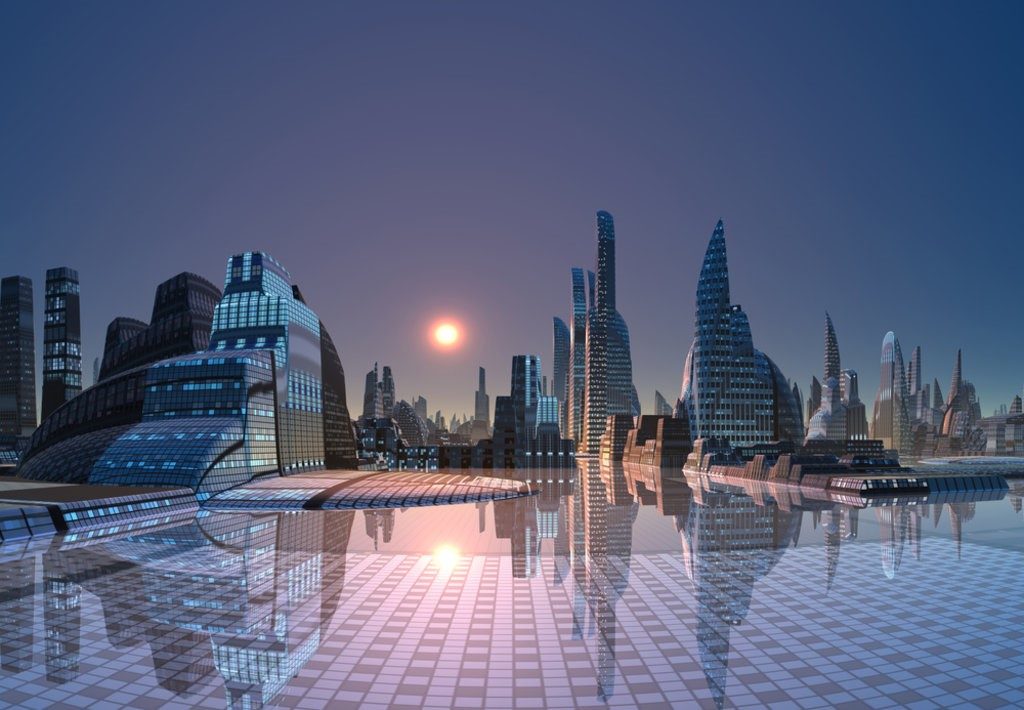 The Saudi’s $500 billion mega-city NEOM is attracting ‘overwhelming’ interest from investors all over the world. With ambitious plans to transform its economy as part of the crown prince’s Vision 2030, Saudi Arabia is hoping to boost foreign direct investment (FDI).


The $500 billion industrial zone of NEOM is one of Saudi Arabia’s mega-projects that it hopes will bring in billions from foreign investors.The ambitious 26,500 square kilometer business zone will link Saudi Arabia, Egypt and Jordan and is envisaged as a futuristic hub for both industry and citizens. It aims to embrace digital technologies and services to make the city a major commercial location in the Middle East.

Ibrahim Al-Omar, governor of the Saudi Arabian General Investment Authority (SAGIA), said foreign direct investment (FDI) was growing in Saudi Arabia. “We have seen a growth for foreign investment — about 50 percent comparing the first quarter this year to the same period last year. Also, the (FDI) inflows we have seen about 40 percent,” said by Al-Omar.
He further said,”We have a target to be number 20 in the rankings of the ease of doing business by 2020. We are working with the World Bank and best practice across the world and we have identified over 400 reforms. Today, we have achieved about 40 percent of them”.

Promoting the kingdom as a nation that’s “open for business,” the strategy also aims for Saudi to rise from its current position of 25 to the top 10 countries on the Global Competitiveness Index. In addition, Vision 2030 aims to increase the private sector’s contribution from 40 percent to 65 percent of GDP.
Officials hope a privatization program, including the sale of 5 percent of oil giant Saudi Aramco, will raise $300 billion to help fund the creation of NEOM, which is under construction, and that more money will be invested by the private sector.