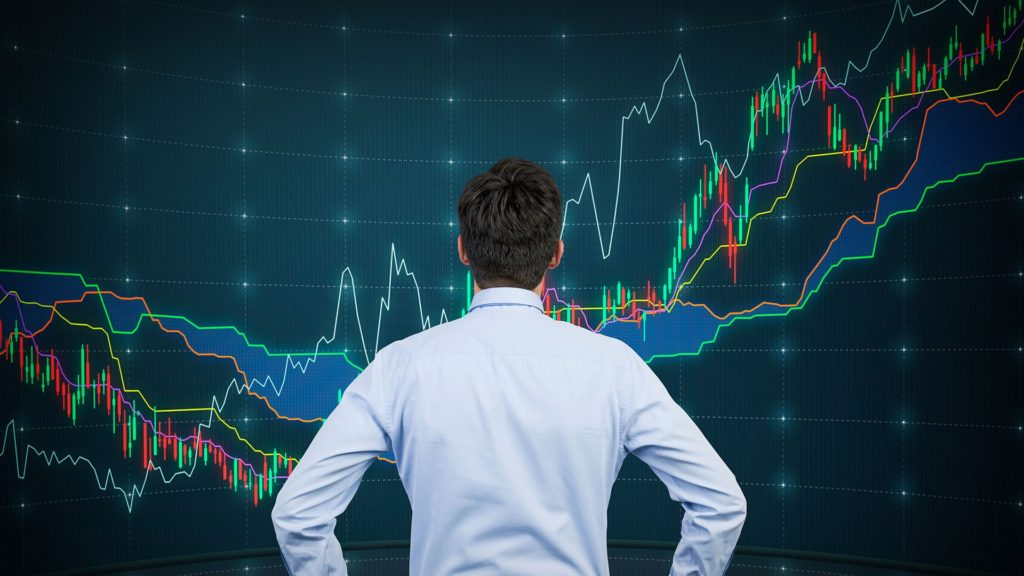 Greatest forex traders In the world are:

Forex, also referred to as foreign exchange, FX or currency trading refers to the act of trading currencies of the world. On a daily basis, a form of currency trading is carried out because if you aren’t paying a French trader in Euros for the goods you just bought, then the person you bought it from did. This means that the importer had to convert their currency to Euros before trading with the French trader. Thus emphasizing the need for foreign exchange. Today, the forex market amasses up to 5 trillion USD on a daily basis, a lot more than all the world’s stock market combined, making it the largest and most liquid market in the world. Obviously, people have been making a whole lot of money from currency trading over the years. Here are the two greatest forex traders of all time in our books.

George Soros: George Soros, born Schwartz György, had his name changed by his father in an attempt to escape the horrors of the Nazi Germany in 1936. He emigrated to Switzerland in 1946 and then to England in 1947, where his financial career would kick off and bloom at such an early stage.

Soros’ stroke of genius and parachute to stardom happened in 1992 when he bet against the United Kingdom’s currency in the forex platform and raked in over one billion dollars at a go, thus making him the first forex trader to have earned that much in one day. His win meant the Pound Sterling was no longer able to stay above the agreed minimum hence forcing, the UK government to withdraw the currency from the European Foreign Exchange on September 16th, 1992. To this day, the event is remembered as the “Black Wednesday” in economics and politics. What happened was the

Bank of England was largely vulnerable for a number of reasons like its high interest rates and the unfavorable manner it joined the Exchange Rate Mechanism (ERM) as successfully predicted by Soros. Britain however continued to intervene by buying sterling or raising interest rates or both whenever the value of pound weakened as against the Deutsche Mark. Soros saw this as an opportunity and took the risk of building a large position short of sterling with his Quantum Fund. Comments suggesting impending pressure on certain currencies by the President of the German Bundesbank on the eve of Black Wednesday made Soros take an even greater risk and “go for the jugular”.

The Bank of England, while buying billions of pounds on Black Wednesday noticed the slight difference in the price of pound due to the large sales from other speculators following Soros’ lead and all its attempt to raise the UK rates fell through. The UK’s ripple effect exit from the ERM and announcement of the free-floating nature of the Pound caused the currency to plunge a massive 15% against the Deutsche Mark and 25% against the US dollar. The Quantum Fund made billions of dollars from this singular trade and George Soros became known as “the man who broke the Bank of England”.  Now that is legendary.

Stanley Druckenmiller: Druckenmiller was part of the Soros team that “took down the Bank of England”. At that point, political and social complications surrounding the negotiations for the unification of Germany caused the German Mark to suffer constant depreciation. Druckenmiller saw the undervalue as an opportunity for beneficial purchase and placed a multi-million position on the German Mark which George Soros made him increase to 2billion. He raked in a massive 60% earning for the George Soros’ Quantum Fund.

Asides being part of Soros’ massive Black Wednesday trade, Druckenmiller later established his own fund – Duquesne Capital – for which he made a massive record of successive years of double-digit gains.

George Soros’ massive shadow of greatness in the forex world makes it not much of a surprise that he has a connection to other great forex moguls. However, anyone who can constantly generate profit from forex is definitely a successful forex trader.

Taking a word from Druckenmiller, it’s always best to adopt the strategy of preserving capital and then pursuing profits aggressively when trades are doing good.

what is a good trade This is one of them

4 thoughts on “The Greatest Forex Traders”